Get to Know
Dr. Tony Nguyen

From the very first appointment, Dr. Nguyen’s patients will see just how passionate he is about partnering with them to help their biggest dental and esthetic goals become a reality. His personable, down to earth attitude goes a long way towards putting new arrivals at ease, and he always makes it a priority to create a comfortable atmosphere that’s free of anxiety. He looks forward to helping you lead a healthier, happier life! If you’d like to learn more about him, just keep reading below. 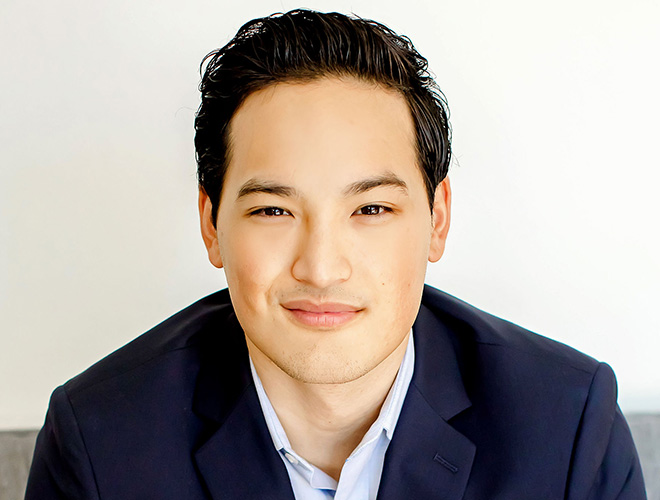 Why Did You Decide to Become a Dentist?

In the end, Dr. Nguyen strongly believes that the dental field chose him, not the other way around. His interest started with his mother’s oral healthcare journey. She lost several of her teeth due to periodontal disease and suffered from a severe lack of confidence as a result. She always hid her smile with her hands or constricted her lips to avoid revealing the gaps. This carried on for several years because of a lack of time, education, and resources that kept her from getting the care she needed. Eventually, Dr. Nguyen and his brothers encouraged her to receive the proper treatment, and over the span of just two years, her life transformed for the better! As a result, he realized how powerful a person’s smile really was.

Around this same time, Dr. Nguyen was a university student who was planning to enter medical school. However, he kept having recurring nightmares several days each week about losing his teeth. Eventually, he realized that these unsettling dreams could be a sign that his path in life was not meant to be medicine, but dentistry instead. After making this decision, the nightmares subsided, and he never experienced them again. He’s been living a life of passion ever since!

Where Did You Study Dentistry?

After completing his undergraduate degree in biochemistry with honors at the University of Texas at Arlington, Dr. Nguyen earned his dental doctorate at the Nova Southeastern College of Dental Medicine. Beyond dental school, he has remained extremely motivated to pursue continuing education and new learning opportunities. He joined the Academy of General Dentistry in 2015 and is currently pursuing his Fellowship, which only about 6% of general dentists in the United States and Canada possess. Every year, he completes 150+ hours of advanced training, focusing on the areas of cosmetic dentistry, dental implants, exodontia, and orthodontics. In addition to the AGD, he is also a member of:

Outside of the Dental Office, What Do You Like to Do?

Dr. Nguyen has been married to his high school sweetheart Tiffany for a decade now. She is an artist who creates beautiful custom portraits. Together, they have two sons named Jaden and Noah, as well as a Shiba Inu-Chow Mix that he and Tiffany drove all the way to Alabama to rescue. In his spare time away from work, he really enjoys studying and teaching martial arts. He’s actually a black belt in Traditional Military Taekwondo, and his specialty kick is the 360-flying spinning hook kick, which he can break a 2-inch board with! Other hobbies include spending quality time with his family on outdoor adventures, participating in community events, and watching his children at their various swim meets and concerts.